do I have to blog this all over again?

We’ll start this Sunday catchup with news that I actually mentioned on Facebook earlier this week: My tentative writing plans are in place for 2016. These include three more Monkey Queen books (not counting Redblade, which will hopefully debut in the next few weeks), and the first three books in a new series. It’ll be fantasy adventure, set in the same multiverse as the Monkey Queen stories. Since I won’t be writing just about Michiko and Beth, I’ve changed the name of my Facebook page to “Robert Dahlen – writer“. If you’re on Facebook, please like my page; I try to update or share there every day, and I’d love to hear from you, here or there!

More, including spoilers and an artistic surprise, after the cut.

I did forget to talk about FaceOff‘s finale, and I’m very happy Nora won! She wasn’t my favorite at first (that was Meg), but she won me over by working hard, always doing a great job with her makeups, and having fun. And when at the beginning of the finale she started crying during the video chat with her girlfriend, the room got a bit dusty here. She’s apparently about to start her professional career, and I hope she kicks serious butt in it!

Bad things about “The Zygon Inversion”: Not enough Osgood. Why go through the trouble of bringing her back, then not giving her a lot to do? Kate did more than she did. And again, it seemed like the best part of the episode was in the last 10-15 minutes. Good things: Those were 10-15 really good minutes. And even if we don’t get Osgood the companion (waaaaaah!), we can still get more Osgood in the future. Lots more Osgood…

For our European fans, Willow has a convention later this month, her last of the year! She’ll be at Art To Play in Nantes, France, November 21-22, with lots of goodies, including copies of The Journey Of Earth! More info here.

Finally, in addition to the name change, we’ll be making one more change on Facebook, and on other social media sites as well. Here’s a peek at that change, with art by another talented French artist, Calomiel! Find out more about her at her blog, where you can also read her delightful BDs/comic strips and see her GIFs and process posts! 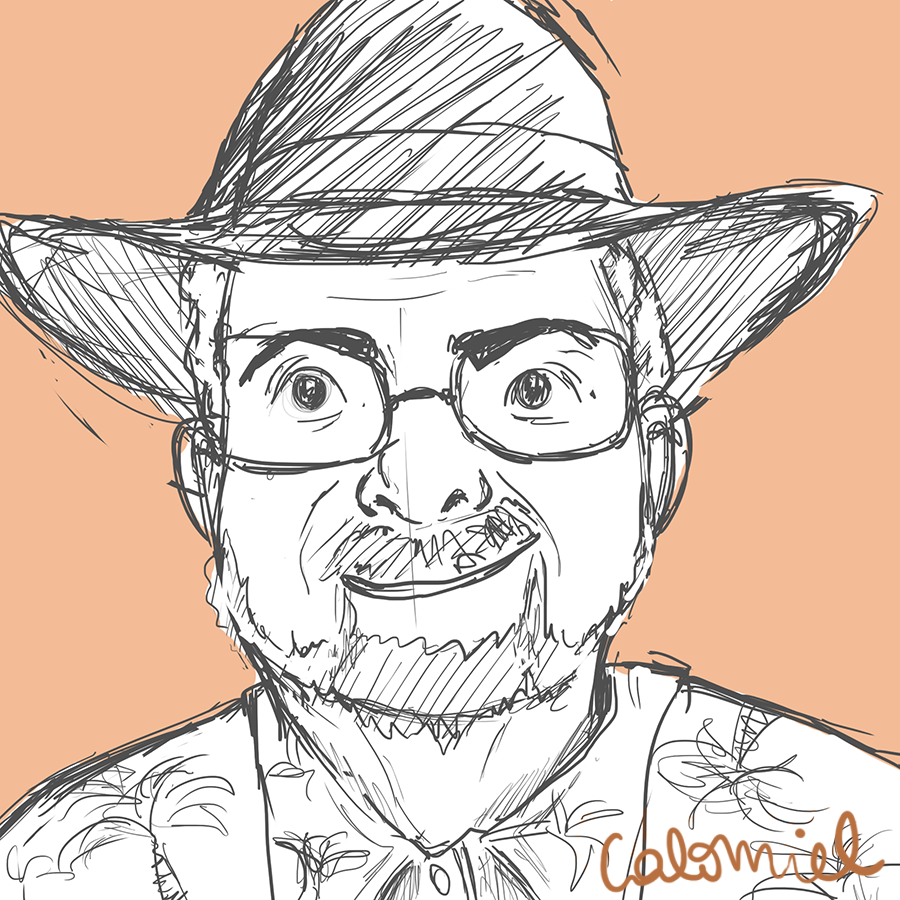