this time I know we could blog it together

Sunday catchup, and we’ll open with another reminder: If you’ve enjoyed anything I’ve written, I would be grateful if you’d take a moment to write a review. Reviews really do help influence people as to whether or not they should buy a book, and the more the better. So, if you like the Monkey Queen books, the tales of Peavley Manor, or the Skyblade Saga, please drop by Amazon and/or Goodreads and let others know. Thanks! More after the cut.

Just two things of note this week. First, Meri Amber’s new collection, Origin Story, is out! You can get it from her website or Bandcamp, or listen on Spotify. (While you’re at her site, BTW, don’t forget to enter her contest to win, as the kids say, swag.)

Origin Story is really more like a mini box set than a best-of; it has five new songs, all of which are lots of fun, and a number of songs that had never been widely released before, in addition to tracks from her two great nerd music albums Pop Goes The TARDIS and Retro Sherbet. We could argue about tracks that were skipped; I miss “Introduction (‘Til The Aliens Came)”, which shows off her vocal skills and sense of rhythm, and the bittersweet “What We Were”, which would have been my best song of 2016 had Tacocat not written a freaking rock anthem. But I understand why she left them off, as Origin Story isn’t “here’s what Meri Amber can do”. It’s Meri as upbeat pop music force, hitting you with 24 cool songs, demonstrating her knack for snappy lyrics and catchy tunes, sneaking in a metaphor or three, and showing she can nerd with the best of them. If you’re not a fan of her music yet, go listen. I’ll bet you will be by the time you’re done.

And this wonderful thing arrived in the mail earlier this week: 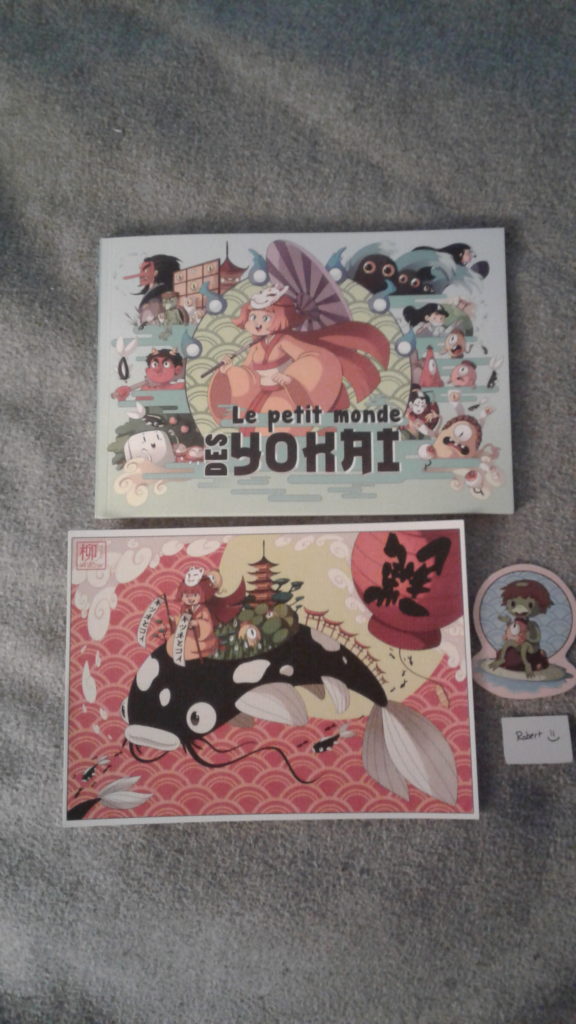 Yes! It’s Collectif Pin-Up’s yokai art book, Le petit monde des Yokai! I know that I’ve been discussing Willow’s work for it, but it is a group effort, with art from Carlito, Blop, Mrion and Sumi as well…but Pikila (going as Piki here) turns in some of my favorite art here, such as this piece. 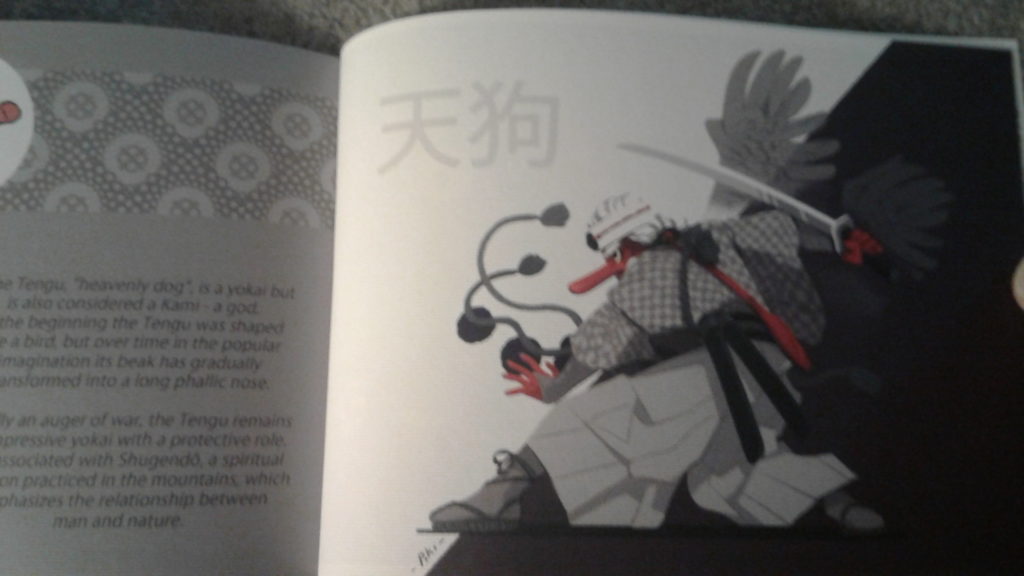 There is text as well, in English and French, giving background on all the creatures depicted here. It’s a lovely book, and I recommend it! Contact Willow through her Facebook page if you want a copy. 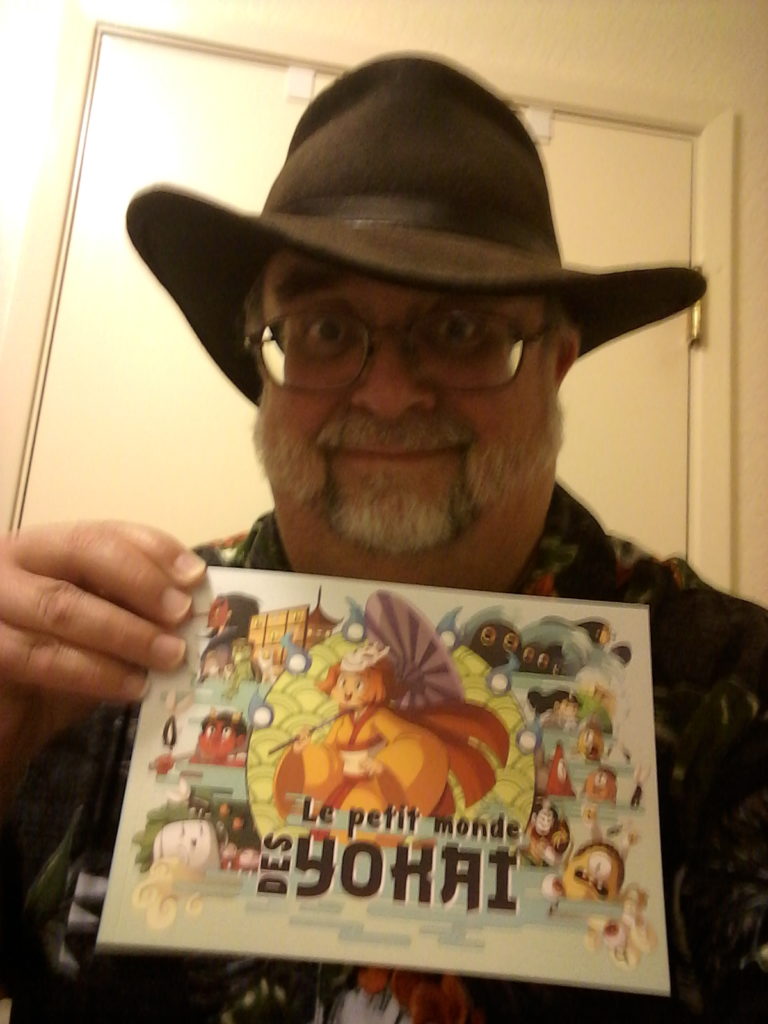 Oh, and I couldn’t resist the urge to bring back Rejected Peanuts Specials for this: How Was Your Trip To Japan, Charlie Brown? 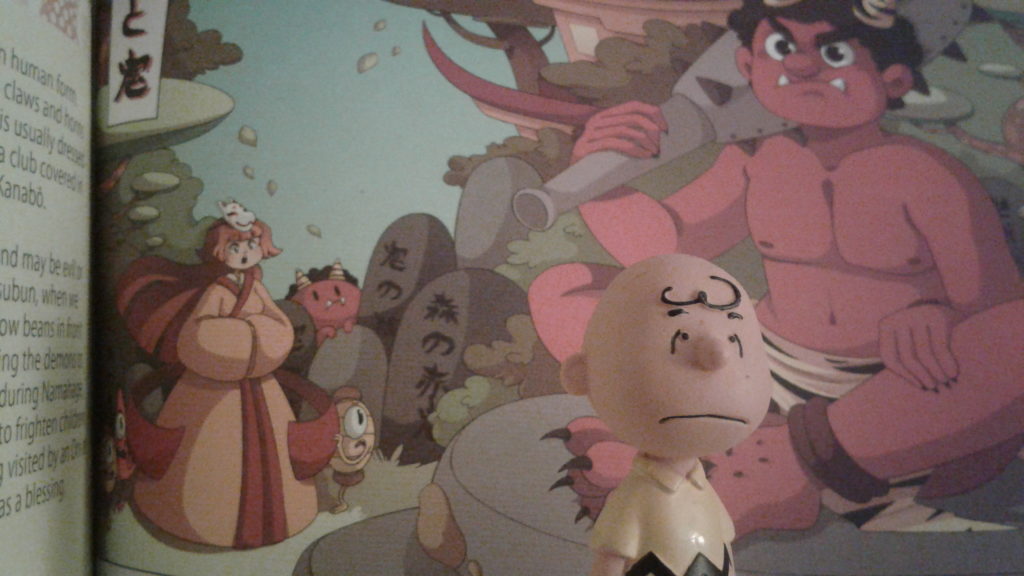