Speaking of Twitter, there’s an interesting story…after the cut. END_OF_DOCUMENT_TOKEN_TO_BE_REPLACED 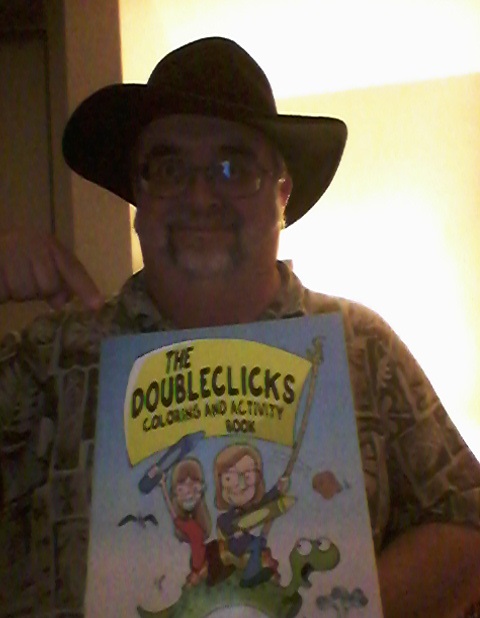 And he thought he heard the echoes of a pennywhistle blog

Sunday catchup, and the big news is that Willow has just put up the first few pages of her BD/comic, The Journey Of Earth! The dialogue is in French, but you can get the gist of what’s going on, and the art is just as wonderful as you’d expect! (And she’ll be working shortly on an English translation!) Go look!

More after the cut. END_OF_DOCUMENT_TOKEN_TO_BE_REPLACED