First off, with Christmas starting to loom in the distance like a giant commercialized monster hungering for your attention and money: You might want to check here on the 27th (“Black Friday” to Americans) for the Monkey Queen short story “Best Christmas Ever!”…in its new, slightly revised version, along with a “Behind The Scenes” post! Grab some candy canes and a white chocolate mocha and come back Friday! More (including spoilers) after the cut!

A quick bit of crass commercialism: I’m getting in a new shipment of Monkey Queen paperbacks this week, so if anyone’s interested in buying some of these books (like the ones shown here!) for themselves or for Christmas gifts, feel free to contact me! I’ll be glad to autograph and personalize them, and if you can pay the shipping, I’ll ship darn near anywhere! You can also get them (though not autographed) through Amazon; just click here or on the ad in the sidebar. 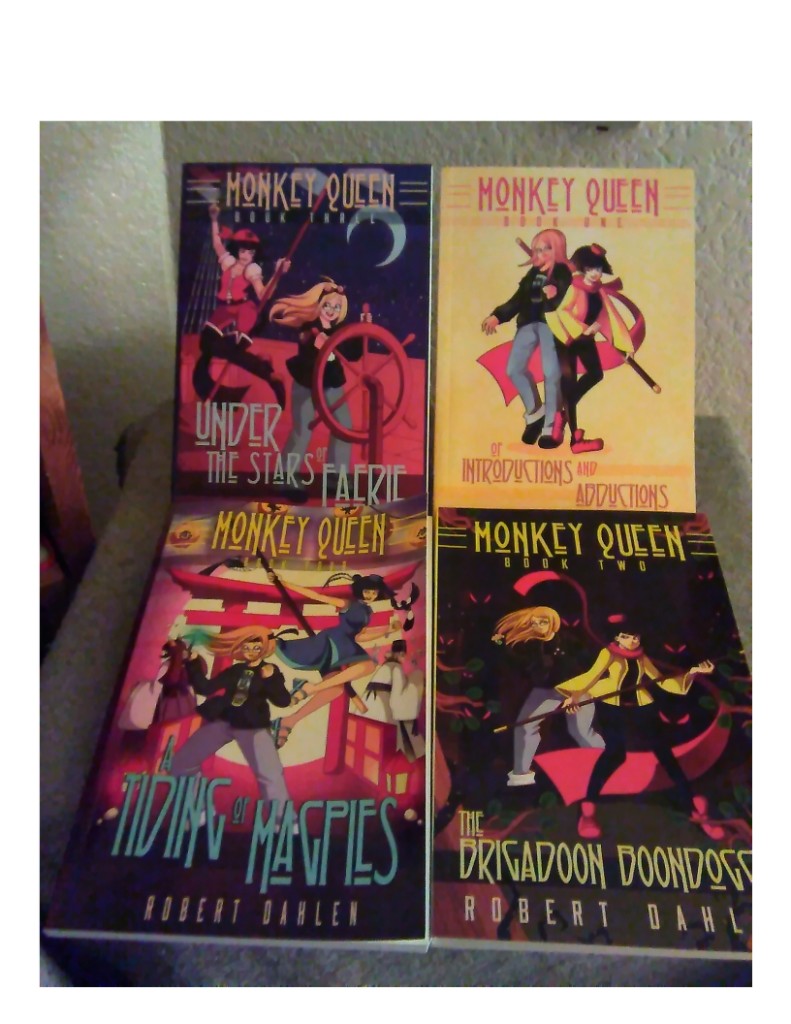 So Doctor Who last night…I have to admit that while it was well-done, I was left a bit underwhelmed by Clara’s death. It may have to do with the fact that it’s another multi-part episode, but I also think it’s because it wasn’t a…heroic death. I really do believe that heroes should go out as heroes. Ten’s death was perfect in that regard – he sacrificed his life for another’s, even with regrets, and it worked. Clara did something similar, but it was ultimately reckless, and it’s not working yet for me. Next week’s episode had better be a doozy. (And I’m still not convinced we’ve seen the last of her. Call it a hunch…)

And I’m still ticked that they’ve ruled out Osgood as a companion. Come on, Earth can spare one Osgood…

Oh, and speaking of Ten: Is he reading Willow’s The Journey Of Earth here for fun…or for research? 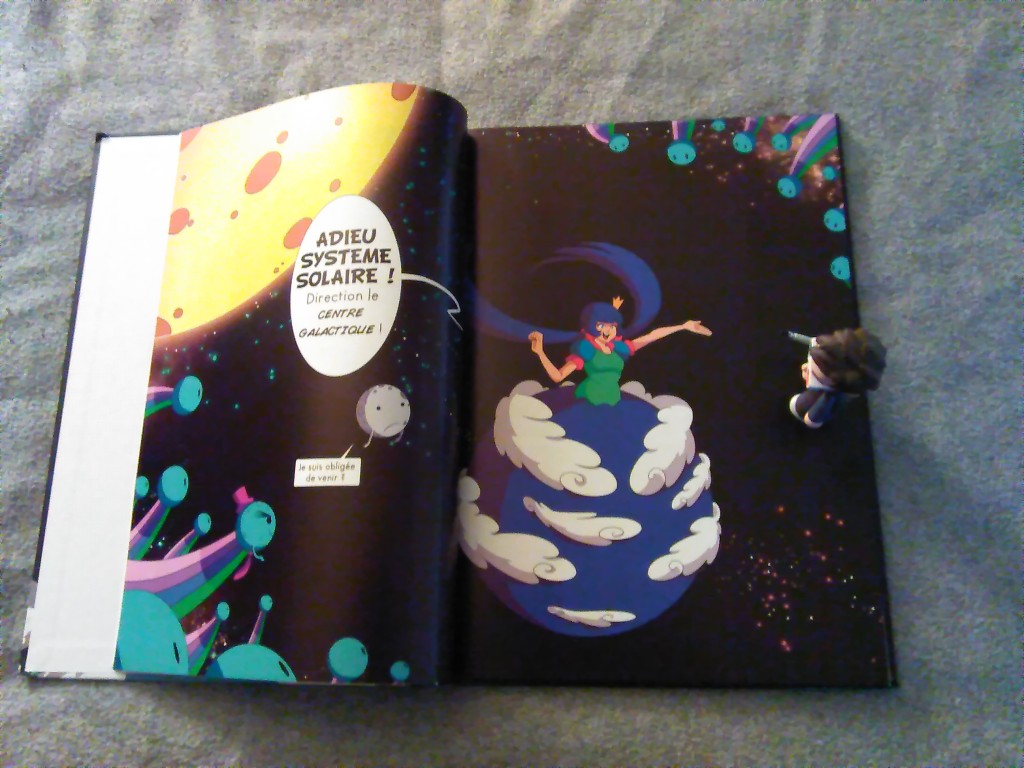