It’s been a while since I’ve done one of these posts. Let’s do this…after the cut!

First off: The early removal of Skyblade’s Gambit and Skyblade’s Claim by Amazon was by mistake; both books were put back on sale the next day. I expect that they’ll be taken down – along with all of the other Kindle Worlds titles – by the end of this week. I wanted to thank the Kindle Worlds staff, Alex Westmore, Melissa Storm, and especially Shei Darksbane for bringing me on board and encouraging the creation of Annabel, Victorie and their stories.

Work is underway on the new edition of Skyblade’s Gambit, and it should be ready later this year. Here’s a peek at some of the material in this new version (text not final):

“Tom!” Annabel’s eyes narrowed as she scanned the deck around her. She saw the rapier thrusting towards her; she barely had time to twist around and knock it to one side with her sword.

“Skyblade.” The man in the black clothing and the outlandish tricorn hat holstered his pistolere and pulled his sword arm close to his chest. “Fancy meeting you here.”

“Montalvo,” Annabel hissed. “I thought you were taking a vacation in the dungeons of Kirtorf.”

“You’d be amazed at what a well-timed bribe can accomplish.” Montalvo smiled. “Alas, said bribe left my coffers in rather sad shape. The bounty for bringing you in should help replenish them.”

I also wanted to mention that all of my titles that aren’t in the Skyblade Saga – the Monkey Queen novels, the Peavely Manor novelettes, and Copper Cove – are available for libraries to purchase through Overdrive and Bibliotecha! Feel free to request them through your local library! (The new editions of the Skyblade books will also be available for libraries when they’re published.)

I’ve mentioned Madame Askew, the Grand Arbiter, and their Temporal Entourage before. but I wanted to let you know that they’ve started a Patreon! Back them to help support their adventures and buy them a scone or two! Patrons get early access to their fashion shoots, limited edition buttons, and much more!

Congratulations to Meri Amber for being named a Twitch Partner! Meri is still doing four shows a week most weeks on Twitch, and she keeps the videos up for a few weeks so you can watch even if you can’t catch her live. She’s lots of fun, and the chat is lively and welcoming. Just remember to bring your cheesecake…or crepes…or waffles.

“Why Do We Even Have That Lever, Charlie Brown?” 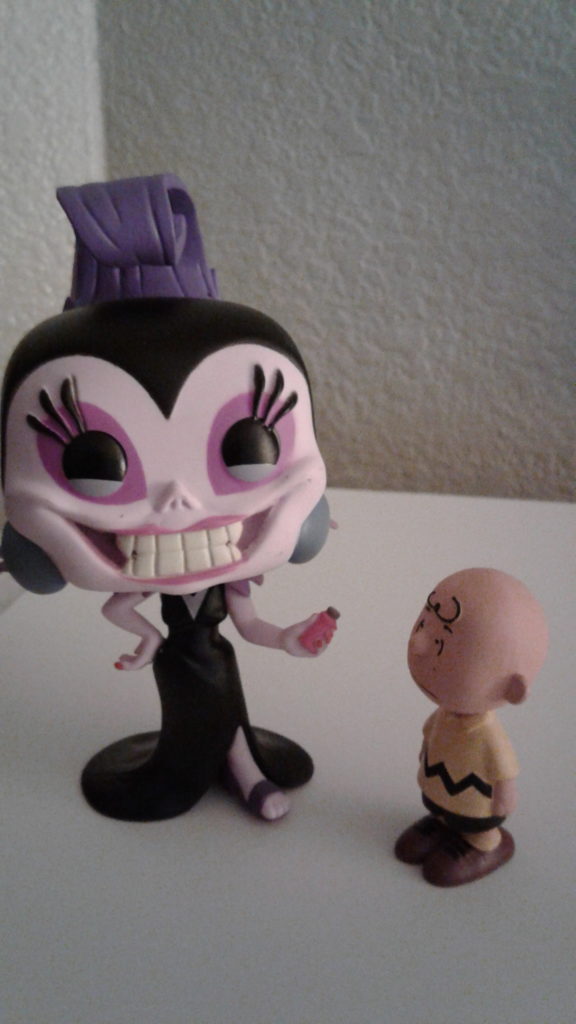 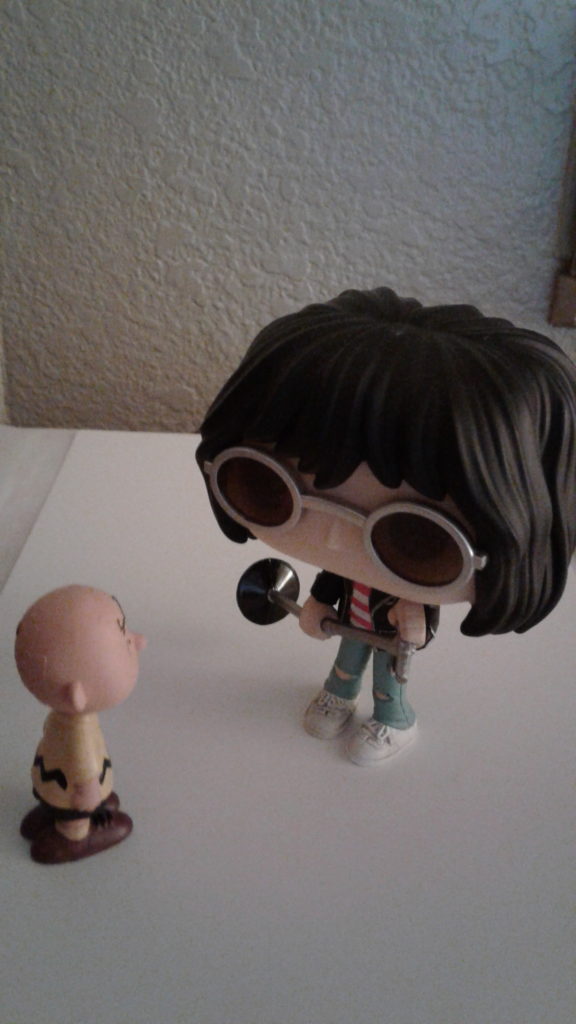